Christianssand Protestfestival – A festival against apathy and indifference.
A Nordic festival of values. One week every year filled with debates, discussions, culture and challenge of opinions.

The Protestfestival was held for the first time in July 2000. The goal was to be a protest against powerlessness and indifference, for involvement and action.
The Protestfestival started as pure madness and grew bigger and bigger every year. In recent years the festival has gone from local newspaper’s first article, “let it not happen again” to become a power. (The same newspaper).

The aim is that everyone should be given the chance to speak – whether you are a professor, a warehouse worker, musician, writer or consultant. The festival is politically and religiously independent and known as “the little festival with the big questions.”

We do not care what our participants think, but that they actually have opinions about something.
Read more about Protestfestival history

Portalen, Strandpromenaden 30, Tresse:
13:00  WORKSHOP:  Butoh dans, a Japanese “Protest-dance”
Håndverkeren, Rådhusgata 15, Øvre Torv:
17:30  PERFORMANCE:  Spark-of-death and fear-of-life
18:00  LECTURE:  Monika Kørra – Feeling of shame and survival after sexual abuse
20:00  AWARD CEREMONY:  The “Shameless” prize is presented by the organisation “Sex og Samfunn” for the first time
20:30  DEBATE:  The many faces of shame – From exclusion to inclusion:  About integration and how to take your own person back 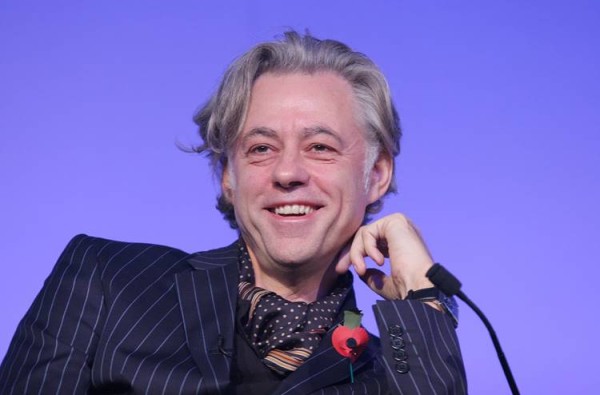